A quick guide to The Graph Network

When DApps developers want to create an app, they have to make compromises and choose between performance and software decentralization. Both of these factors are important for the blockchain community, but developers have to choose one as their priority. As a result, most blockchain applications are not able to achieve the necessary balance. But that everything changed when The Graph Network came into play. The developers presented a solution that enables the creation of high-performance DeFi applications without sacrificing decentralization. This platform will be discussed in today’s article.

What is The Graph Network?

The Graph Network is a decentralized protocol that provides developers with a Web3 API to create fast and truly decentralized DApps.

Moreover, the blockchain gives developers a choice: create an application on their own hosting (subgraph) or use the ready-made infrastructure of The Graph. Applications can use them to index queries and data from Web3 that are transmitted to a blockchain such as Ethereum. Such well-known DeFi protocols as Uniswap, Compound, Synthetix, USDC, MakerDAO and many others have launched their subgraphs. 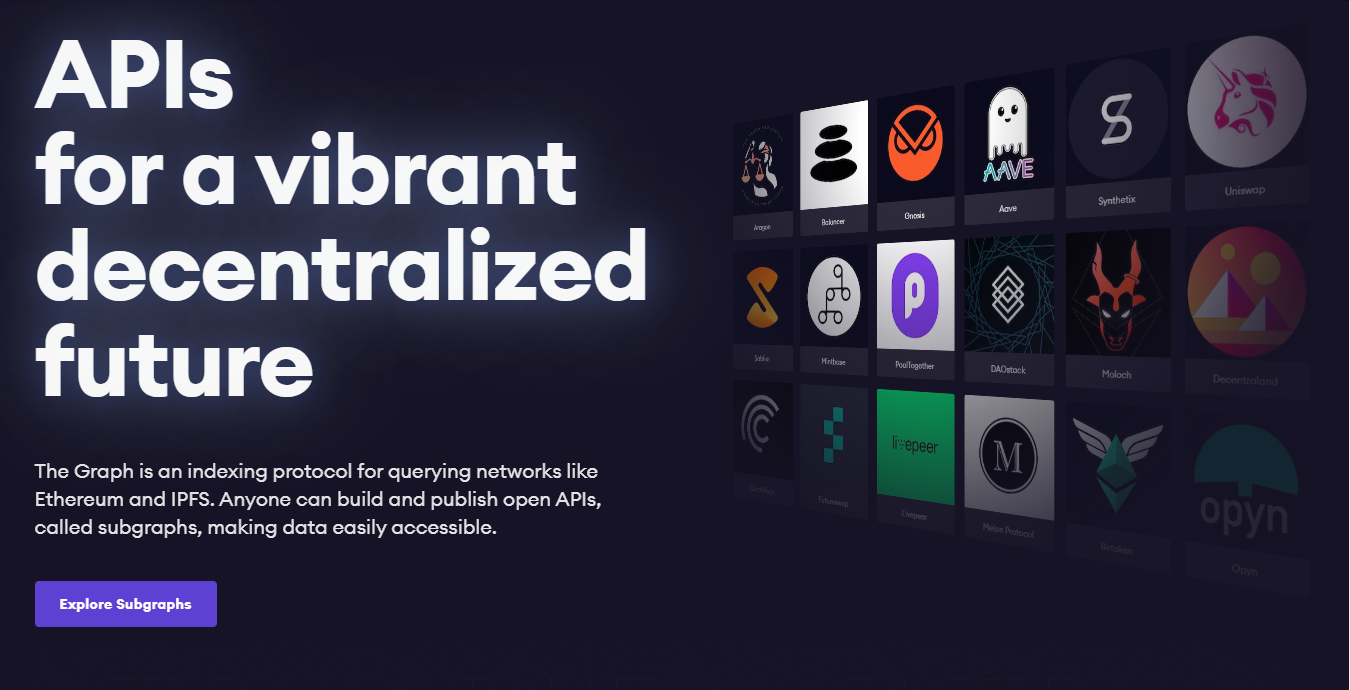 We described the platform and how it works in detail in another article. Read it for a deeper understanding of The Graph blockchain.

Roles of network participants: who are curators and block producers?

Every participant has its own role and functions that they perform in the protocol. The Graph network consists of indexers (network validators), consumer curators, delegates, fishermen, and arbitrators. Consumers and delegates use the network, but do not affect its operation.

At the center of the platform are curators and indexers who act as block producers or operators of The Graph nodes, as well as data providers. Indexers add new blocks and get rewarded for this with GRT tokens. The reliability and stability of the decentralized network depend on them. In addition, indexers set prices for requests, and consumers choose the right supplier from them to make a deal.

Curators track the activity of subgraphs and indicate to indexers which of them are of the greatest value to The Graph Network by voting: they stake their GRT tokens. If curators correctly determine which subgraphs will be useful for the blockchain network, they will be rewarded.

What stage is the project at?

Currently, the Graph Network is running, but it works in a test network and actively cooperates with blockchain developers to prepare for the mainnet launch: they fix vulnerabilities, optimize the network, test scalability and performance, and so on. As soon as the main network is launched, users will be able to stake GRT tokens and receive rewards.

What Everstake does in The Graph Network

Everstake serves as the curator in The Graph Network and works to improve the network’s performance. The Everstake team participates in marketing events aimed at developing the platform further and is responsible for the DevOps part, developing solutions for optimizing The Graph.

Subscribe to the Everstake blog and get the latest news about DeFi projects based on PoS consensus mechanisms.